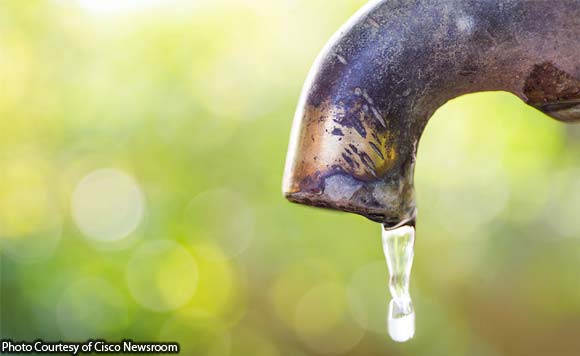 0 1,026
Share
Want more POLITIKO News? Get the latest newsfeed here. We publish dozens and dozens of politics-only news stories every hour. Click here to get to know more about your politiko - from trivial to crucial. it's our commitment to tell their stories. We follow your favorite POLITIKO like they are rockstars. If you are the politiko, always remember, your side is always our story. Read more. Find out more. Get the latest news here before it spreads on social media. Follow and bookmark this link. https://goo.gl/SvY8Kr

ACT Teachers party-list Rep. Antonio Tinio has dismissed as a publicity stunt Manila Water’s announcement that it will waive certain fees for consumers affected by the service interruption this month.

In a statement Friday, Tinio said the public should continue demanding accountability despite the concessionaire’s gesture.

“Manila Water’s voluntary waiver of certain minimum fees to some consumers affected by the water service interruption should be seen as a public relations exercise intended to diffuse public anger and preempt much heavier financial penalties that the MWSS (Metropolitan Waterworks and Sewerage System) can impose on Manila Water and thereafter rebate to its customers under the terms of the concession agreement,” he said.

Tino said MWSS can now impose financial penalties on Manila Water since 15 days had passed since the MWSS regulatory office informed the concessionaire that they failed to comply with their obligation to ensure a steady supply of water to their consumers.

He said Manila Water was “directly responsible” for the water shortage in its service area of eastern Metro Manila and Rizal due to its failure to bring its Cardona water treatment plant online in time and operating at maximum capacity.

“They have no excuse since they have been charging their costumers for the construction of this facility since at least the last round of rate rebasing,” Tinio said.

Manila Water earlier announced it will give a one-time bill waiver to all of its consumers following the service interruption, which will be reflected in their billing statement for April.