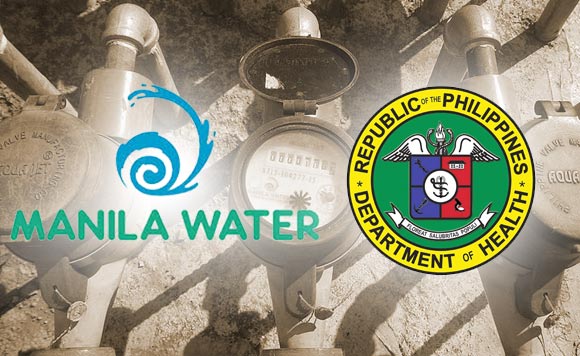 A lawmaker wants Manila Water to pay the Department of Health (DOH) P4.1 million as reimbursement for the losses suffered by government hospitals during the water shortage that affected parts of Metro Manila and Rizal earlier this month.

In a statement Friday, Akbayan party-list Rep. Tom Villarin said Manila Water should be taught a lesson for mishandling the water supply shortage.

“The water crisis almost became a health crisis because of Manila Water’s negligence. Health centers are turning down patients and people are drinking and using unsafe water supply,” he said.

Meanwhile, Rizal Medical Center and NKTI incurred estimated revenue losses of P630,000 and P1.750 million, respectively as a result of the putting a cap on admitting patients as a result of having limited water supply.

Manila Water has vowed to prioritize giving water to hospitals despite having a limited supply this summer.