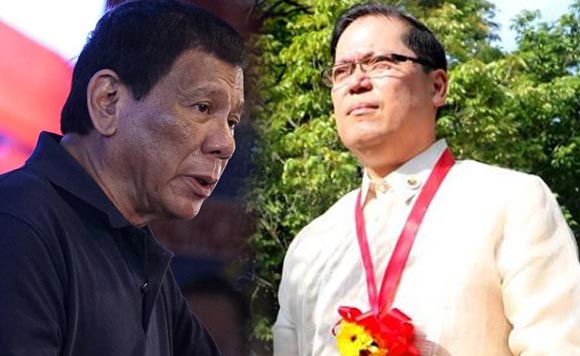 Duterte made the statement in his speech during the PDP-Laban rally in Marikina City on Wednesday.

“At kung wala siya kasalanan bakit siya sumibat? Besides, he was already terminated by the Ombudsman,” the President said.

The updated drug list, which the Chief Executive made public last March 14, still contained the name of the former politiko.

Mabilog remains in hiding in fear for his life.