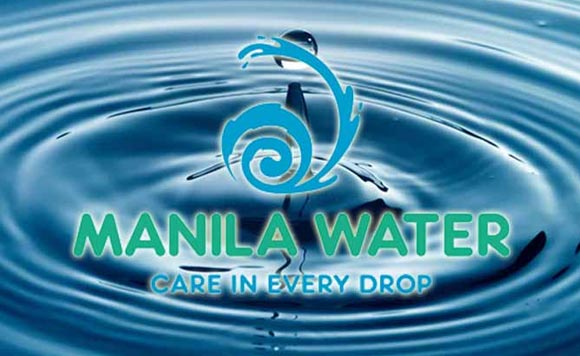 0 359
Share
Want more POLITIKO News? Get the latest newsfeed here. We publish dozens and dozens of politics-only news stories every hour. Click here to get to know more about your politiko - from trivial to crucial. it's our commitment to tell their stories. We follow your favorite POLITIKO like they are rockstars. If you are the politiko, always remember, your side is always our story. Read more. Find out more. Get the latest news here before it spreads on social media. Follow and bookmark this link. https://goo.gl/SvY8Kr

Senator Grace Poe supports calls to demand an immediate refund and impose penalties against Manila Water for the worst water crisis that Metro Manila has experienced.

Poe is also pushing for compensation for local government units that suffered due to the unannounced water interruption that angered residents.

Poe said the decision and amount of penalty that Manila Water faces should come out anytime soon.

She also backed a proposal of Senator Panfilo Lacson to defer the charging of fees by Manila Water for its water treatment facility in Cardona, Rizal that is not yet operational.

Poe added the water concessionaire should help barangays that still do not have water.