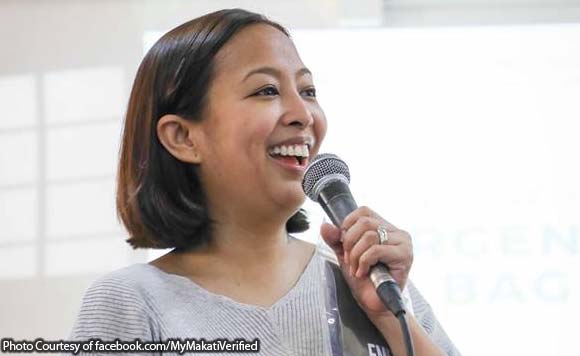 0 326
Share
Want more POLITIKO News? Get the latest newsfeed here. We publish dozens and dozens of politics-only news stories every hour. Click here to get to know more about your politiko - from trivial to crucial. it's our commitment to tell their stories. We follow your favorite POLITIKO like they are rockstars. If you are the politiko, always remember, your side is always our story. Read more. Find out more. Get the latest news here before it spreads on social media. Follow and bookmark this link. https://goo.gl/SvY8Kr

In a sign that the government is winning the war on illegal drugs, Makati mayor Abby Binay on Monday announced that five more barangays have been declared “drug cleared” by the Regional Oversight Committee on Barangay Drug-Clearing.

The barangays which were declared clear of illegal drugs were: Bel-Air, Dasmariañas, Sta. Cruz, Pinagkaisahan, and PostProper Southside.

Binay praised the chiefs of the drug-cleared barangays, as well as the local police, Makati Anti-Drug Abuse Council (MADAC), and Department of the Interior and Local Government for working together to fight illegal drugs.

She urged stakeholders to continue helping one another to help the government stamp out the illegal drug trade.

For a barangay to be declared drug-cleared, it must not have, among others, supply of illegal drugs, drug trade, a secret warehouse where illegal drugs could be made, as well as drug pushers and users.