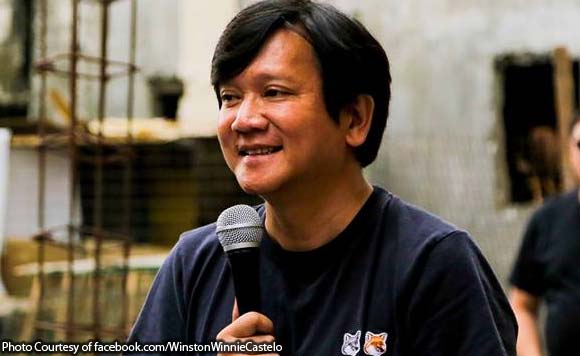 0 336
Share
Want more POLITIKO News? Get the latest newsfeed here. We publish dozens and dozens of politics-only news stories every hour. Click here to get to know more about your politiko - from trivial to crucial. it's our commitment to tell their stories. We follow your favorite POLITIKO like they are rockstars. If you are the politiko, always remember, your side is always our story. Read more. Find out more. Get the latest news here before it spreads on social media. Follow and bookmark this link. https://goo.gl/SvY8Kr

The House committee on Metro Manila development led by Quezon City Rep. Winnie Castelo will hold a hearing on the water crisis affecting parts of Metro Manila and Rizal next week.

The hearing will be held at the House of Representatives on March 18.

Mayors of the local government units comprising Metro Manila and other stakeholders were also invited to the hearing.

Areas in the East Zone serviced by Manila Water have been suffering from limited to no water supply since March 7.