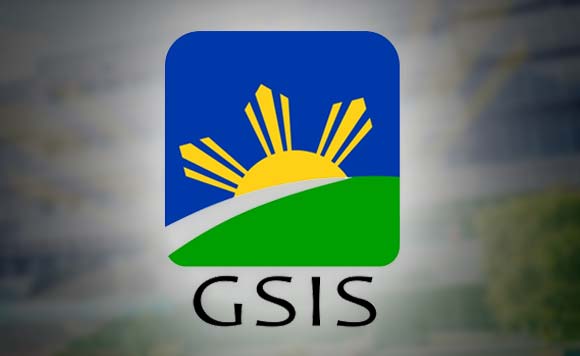 The Government Service Insurance System (GSIS) has asked the Philippine Ports Authority to exclude its 1.2-hectare property at the Port of Manila from the agreement for a relocation site for the urban poor.

In a letter addressed to PPA General Manager Jay Daniel Santiago dated February 27, GSIS President and General Manager Jesus Clint Aranas protested the inclusion of their land in the Memorandum of Understanding (MOU) signed by the PPA for the resettlement site.

Aranas said GSIS owns 1.2 hectares of the five-hectare property committed by the PPA as the site for a new housing project for informal settlers.

“No agency, including PPA, can commit on a property it does not own,” he said.

Officials from the PPA and private port operators signed the MOU for the relocation site during an oversight hearing witnessed by House Speaker Gloria Macapagal Arroyo in Tondo on February 26.

The five-hectare property donated by PPA will be the site of several low- and mid-rise residential buildings for an estimated 2,000 informal settler families living in Isla Puting Bato in Manila. Being relocated within Manila will be advantageous to the residents since they will be closer to their families and current jobs.

Aranas warned that PPA may face legal action if the GSIS’ property isn’t excluded from the MOU.

“We demand that PPA rescind, modify or revise the MOU to exclude therefrom the portion of land of approximately 1.2 hectares owned and registered under the name of GSIS. Otherwise, we shall be constrained to file the appropriate legal action to protect thee interests of GSIS and its members,” he said.