End culture of silence! CBCP tells victims of pervert priests to tell all to bishops 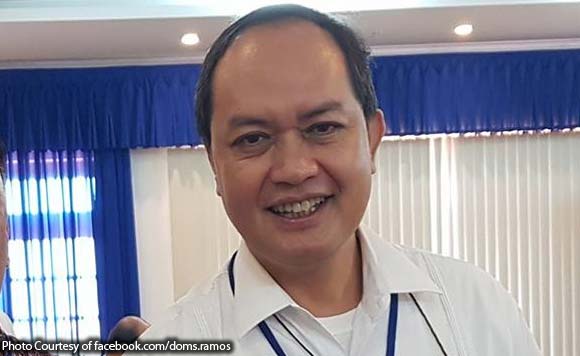 0 592
Share
Want more POLITIKO News? Get the latest newsfeed here. We publish dozens and dozens of politics-only news stories every hour. Click here to get to know more about your politiko - from trivial to crucial. it's our commitment to tell their stories. We follow your favorite POLITIKO like they are rockstars. If you are the politiko, always remember, your side is always our story. Read more. Find out more. Get the latest news here before it spreads on social media. Follow and bookmark this link. https://goo.gl/SvY8Kr

An official of the Catholic Bishops’ Conference of the Philippines (CBCP) on Monday urged victims of abuse by members of the clergy to speak up.

“If they are in this kind of a situation, please don’t hesitate to talk directly to your bishops. Don’t be quiet about it,” he said in an interview over church-run Radio Veritas.

“The culture of silence is wrong at times. If you have access to bishops, superiors, use it to make sure that the wrongdoings are stopped and corrected,” David added.

However, the Catholic prelate said reporting such cases must be based on the truth.

“We must be able to distinguish which are just baseless rumors, and which are based on truths,” he added.

At the same time, the CBCP official noted that the Catholic Church will tackle alleged abuses by members of the clergy, particularly in a meeting set in Vatican this week.

“All presidents of bishops’ conferences all over the world were called for a consultation on how to act on cases of abuse. This is necessary in order to allow us to pro-actively address abuses within our institution,” David said.

Pope Francis is set to meet with presidents of all Episcopal Conferences on the issue of sexual abuse. (PNA)