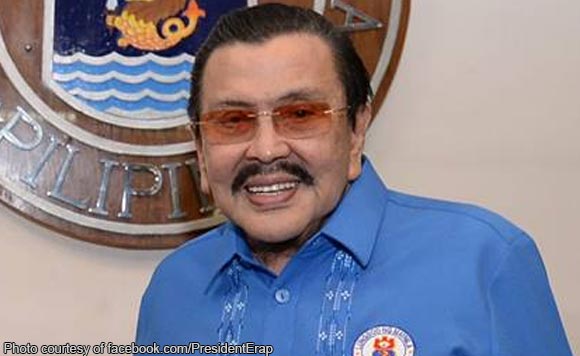 0 810
Share
Want more POLITIKO News? Get the latest newsfeed here. We publish dozens and dozens of politics-only news stories every hour. Click here to get to know more about your politiko - from trivial to crucial. it's our commitment to tell their stories. We follow your favorite POLITIKO like they are rockstars. If you are the politiko, always remember, your side is always our story. Read more. Find out more. Get the latest news here before it spreads on social media. Follow and bookmark this link. https://goo.gl/SvY8Kr

Estrada issued the apology after a video of the incident, went viral on social media.

In a statement, the mayor said he was just carried away by his emotions because the man was inconsiderate.

Estrada explained that the man tried to grab his hand as he was handing out ang pao or red Chinese envelopes while on board a motorcade.

The man’s action almost made him fall, the mayor added.

Estrada, a former action star, said the man he punched would have suffered more if it were true that the commotion caused a senior citizen to fall.