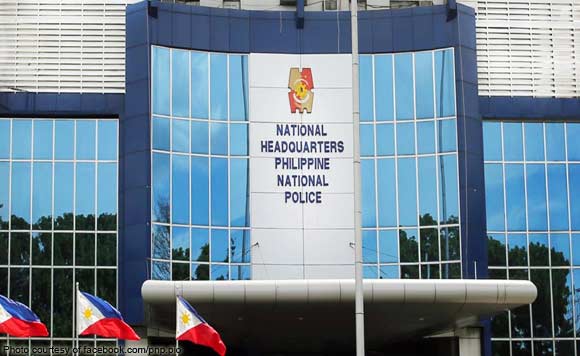 The Alliance of Concerned Teachers (ACT) is set to appeal before the Court of Appeals (CA) the dismissal of the petition seeking to to stop the Philippine National Police (PNP) from profiling the group’s members and even those aligned with it.

“The recent dismissal by the Court of Appeals of the ACT teachers’ Petition for Prohibition on technical grounds is a disappointing development in the application for redress from the courts,” said National Union of People’s Lawyers (NUPL) which represents the ACT in a statement.

“The petition was dismissed for, among others, the teachers’ failure to attach certified true copies of the leaked PNP memos ordering the profiling of ACT members in certain areas,” NUPL lamented.

It argued that “it was infeasible for the teachers to obtain these documents from the PNP, considering that they were kept secret and were issued by quite a number of PNP units across nine regions in the country.”

“It is not reasonable nor realistic to expect the PNP to issue certified true copies of memoranda that are damning to them and which they have kept secret. That is why the petitioners explicitly asked the court to issue a binding order to produce such memoranda,” NUPL stated..

With this, the NUPL urged the CA “to take heed of the emerging trend in law that courts should afford every party litigants the amplest opportunity for the just determination of their cause, unrestrained by the strictures of technicalities.”

“While procedural rules are not disdained as mere technicalities that exist at the convenience of parties, they must be used only to help secure, not override substantial justice,” it said.

“Technical ‘infirmities’ must, on the balance, bow to the demands of substantial justice. After all, what the teachers are fighting for is the very protection of their fundamental rights and liberties,” it added.