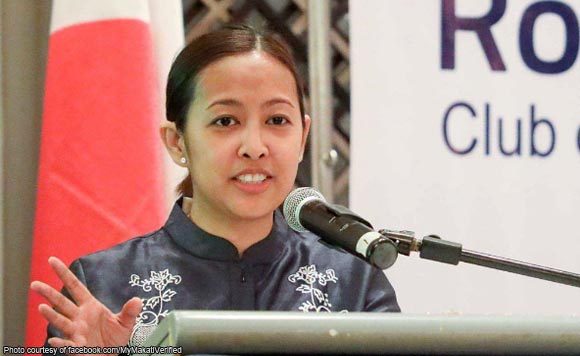 The Sangguniang Panlungsod of Makati still has yet to pass the city’s 2019 executive budget after councilors allied with former mayor Junjun Binay snubbed the special session called by incumbent mayor Abby Binay on Tuesday.

“Despite the mayor’s call for a special session and her certifying the 2019 budget as urgent, the opposition has chosen instead to purposely absent themselves from the plenary session. Instead, they met at the office of one of their members, in the presence only of their staff. By choosing to meet behind closed doors instead of the session hall, they failed the test of transparency,”she said in a statement.

Abby called for special sessions to be held on January 29 and 31, and February 1 so that the Sangguniang Panglungsod can pass Makati’s long delayed P18.17-billion budget for the year.

The mayor also certified the appropriations ordinance to speed up discussions, to no avail.

Lagdameo questioned the councilors allied with Junjun why they chose to hole up in an office instead of attending the session, since they have been questioning some items in the proposed budget of Makati’s Disaster Risk Reduction and Management Office (DRRMO).

“The head of the DRRMO has officially conveyed to the councilors his willingness to answer their question in today’s plenary session, in full view of the gallery and the residents watching the session on live stream. The opposition, however, wanted to hold it behind closed doors. Why the aversion to transparency?” she asked.

Despite belonging to opposing political sides, Lagdameo appealed to the councilors allied with Junjun to set politics aside so that Makati’s budget will be passed.