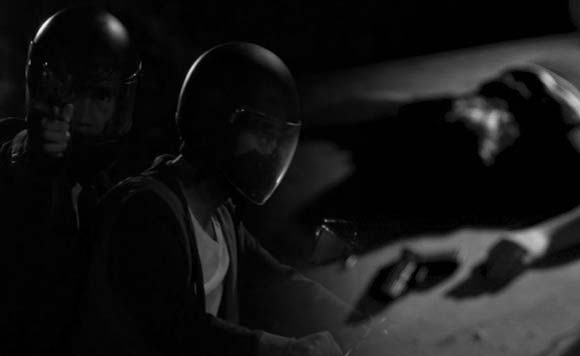 The Quezon City Police District (QCPD) on Saturday ordered a probe on the killing of one of its police officers by riding-in-tandem gunmen.

Based on the account of witness Purisima Buenaventura, the victim was onboard his motorcycle when one of the suspects —the back rider of motorcycle — which has been tailing him suddenly pulled out a gun and shot Cartagenas several times.

Members of the Quezon City Disaster Risk Reduction and Management Office and the Kamuning Police Station immediately rushed Cartagenas to the East Avenue Medical Center for treatment but he was declared dead on arrival at about 6:17 p.m.

Cartagenas entered the service in December 2007 and was assigned to the QCPD after his basic training in 2008.

He was also detailed to the Anonas Police Station (PS-9) as an anti-illegal drugs operative in December 1, 2015, before he was reassigned again to the DHSU in August 2016. (PNA)