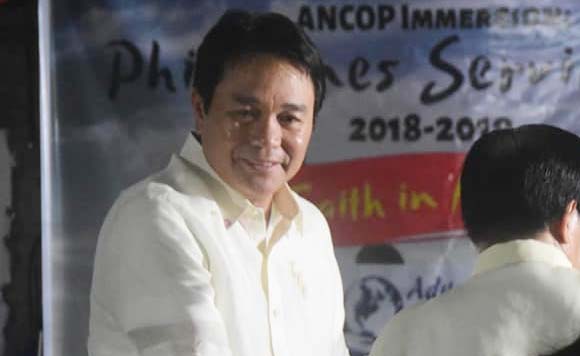 0 750
Share
Want more POLITIKO News? Get the latest newsfeed here. We publish dozens and dozens of politics-only news stories every hour. Click here to get to know more about your politiko - from trivial to crucial. it's our commitment to tell their stories. We follow your favorite POLITIKO like they are rockstars. If you are the politiko, always remember, your side is always our story. Read more. Find out more. Get the latest news here before it spreads on social media. Follow and bookmark this link. https://goo.gl/SvY8Kr

Taxpayers in Parañaque City will no longer find paying their dues an unnecessary burden with the launch of the first integrated business permit renewal system in the country.

Under the Project Express Lane Operation (Project ELO), taxpayers no longer need to secure permits from various barangays to get a permit from the Office of the Mayor. The barangay clearance is applied, paid and issued at the Parañaque City Hall along with the Fire Safety Inspection Certificate (FSIC), Sanitary Permit, Certificate of Conformance from the Planning Office and the Mayor’s Permit.

Project ELO was launched on January 3, the first working day of the year in government offices.

“With the launching of Project ELO, we hope to encourage more businesses to register and set up shop in Parañaque by simplifying and integrating the steps in securing business and other permits,” Olivarez said.

Likewise, she said payments ballooned to P5.5 million on the first day, up from P3.2 million last year.