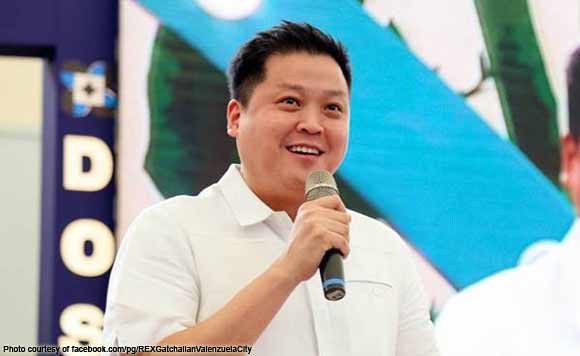 0 1,323
Share
Want more POLITIKO News? Get the latest newsfeed here. We publish dozens and dozens of politics-only news stories every hour. Click here to get to know more about your politiko - from trivial to crucial. it's our commitment to tell their stories. We follow your favorite POLITIKO like they are rockstars. If you are the politiko, always remember, your side is always our story. Read more. Find out more. Get the latest news here before it spreads on social media. Follow and bookmark this link. https://goo.gl/SvY8Kr

Residents of Valenzuela City are in for several treats over the next two weeks with the upcoming birthday of Mayor Rex Gatchalian.

The mayor organized various events across the city so he can celebrate his birthday together with his constituents.

Gatchalian will kick off his birthday celebration on January 18 with a Mega Job Fair at the Valenzuela Astrodome.

On January 19 and 20, medical missions will be held in Barangays Veinte Reales and Ugong, respectively. This will be followed by a bloodletting activity at the Valenzuela Town Center on January 22.