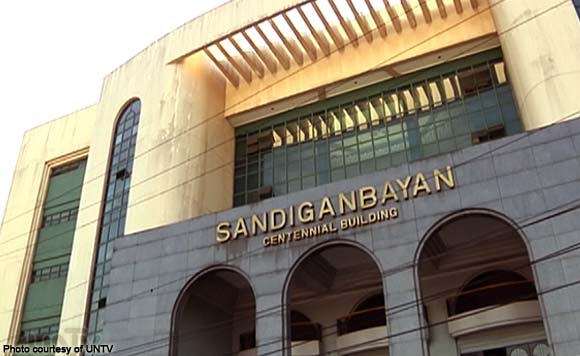 0 891
Share
Want more POLITIKO News? Get the latest newsfeed here. We publish dozens and dozens of politics-only news stories every hour. Click here to get to know more about your politiko - from trivial to crucial. it's our commitment to tell their stories. We follow your favorite POLITIKO like they are rockstars. If you are the politiko, always remember, your side is always our story. Read more. Find out more. Get the latest news here before it spreads on social media. Follow and bookmark this link. https://goo.gl/SvY8Kr

The Sandiganbayan has allowed a former police official allegedly involved in the rubber boat scam to travel to Qatar despite objections of the prosecution panel.

In a resolution dated Jan. 7, 2019, the anti-graft court’s 7th Division granted the motion of former Philippine National Police (PNP) director Luizo Ticman to travel abroad from January 19 to 27, 2019 subject to some conditions.

Ticman’s itinerary, the court said, shall only be in Qatar and he shall leave not earlier than Jan. 17, 2019 and shall be back in the Philippines not later than Jan. 27, 2019.

He is a co-accused of former PNP chief Director General Jesus Verzosa over the alleged anomalous purchase of PHP131.5-million worth of 75 rubber boats in 2009.

In his motion, Ticman told the anti-graft court that while in Qatar, he will be staying at Doubletree by Hilton Doha, CL Al Meena St., Doha. (PNA)