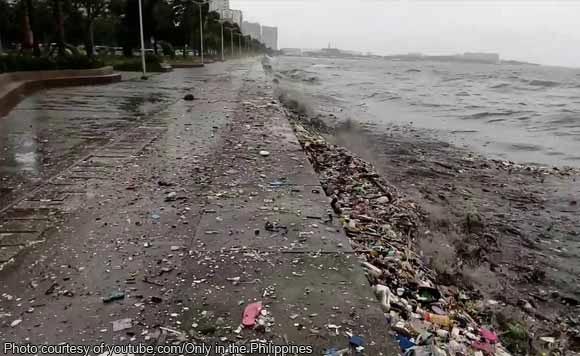 0 402
4
Want more POLITIKO News? Get the latest newsfeed here. We publish dozens and dozens of politics-only news stories every hour. Click here to get to know more about your politiko - from trivial to crucial. it's our commitment to tell their stories. We follow your favorite POLITIKO like they are rockstars. If you are the politiko, always remember, your side is always our story. Read more. Find out more. Get the latest news here before it spreads on social media. Follow and bookmark this link. https://goo.gl/SvY8Kr

Buhay party-list Lito Atienza is cynical about Environment Secretary Roy Cimatu’s plan to clean up Manila Bay like he did with Boracay.

In a news forum Wednesday, Atienza described the Department of Environment and Natural Resources’ (DENR’s) latest cleanup project as “a lot of crap.”

“The DENR said they will clean it up like they did in Boracay. That’s a lot of crap that they are talking about. They cannot do it because the Manila Bay is dead,” he said.

Atienza, a former mayor of Manila, said the waste directly flowing into the bay from households and business establishments already killed the waters.

He warned that the situation may further deteriorate if the five reclamation projects currently in the pipeline proceed.

Cimatu earlier directed the Manila Bay Coordinating Council to draft a master plan to rehabilitate Manila Bay. He, however, admitted that the project will be difficult since it will involve four areas – Metro Manila and the provinces of Cavite, Bulacan and Bataan.