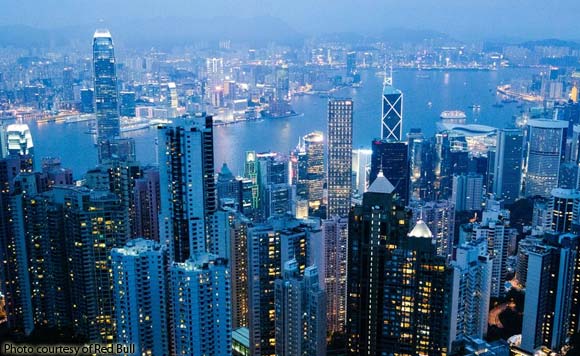 Former Senate President Pro-Tempore Jinggoy Estrada on Tuesday has been allowed by the anti-graft court to travel to Hong Kong this holiday season.

In a resolution by Sandiganbayan fifth division, the court allowed Estrada to travel overseas from December 26 until 31.

The court told Estrada that “his itinerary of travel shall cover Hong Kong only and not any other place.”

The anti-graft division also requires Estrada to immediately report to the fifth division, five days upon his arrival to the country.