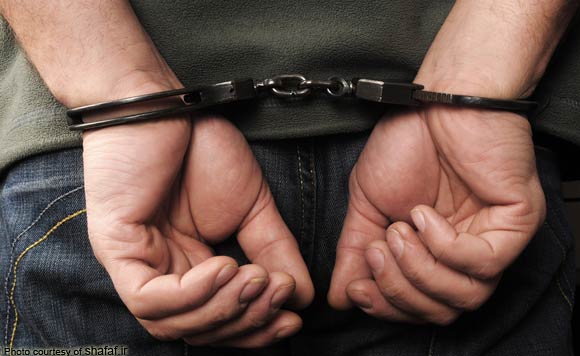 The Armed Forces of the Philippines (AFP) on Tuesday said is looking into how weapons and ammunition intended for the military landed in the hands of a couple in Valenzuela City, who have alleged links to rogue politicians and the Maute Group in Mindanao.

He added that the military investigation will start from the initial probe of the Philippine National Police (PNP), which took custody of those caught in possession of the weapons and ammunition.

“In light of the recent PNP apprehension of gunrunners in (Valenzuela) and the recovery of firearms with ammunition stamped with AFP markings, the AFP is conducting an immediate investigation to verifythe source of these firearms and ammunition. While we can already confirm that the captured firearms are not in our inventory, only a thorough inventory of our ammunition stocks will confirm whether there are losses in our stocks that could have fallen to the hands of these gunrunners,” Detoyato noted.

Detoyato also said the markings on the ammunition boxes will also play a key role in the ongoing investigation.

“Also from the markings on the boxes of the ammo packaging so that the unit source can be traced. If its imported, or from (the) Government Arsenal, it has its lot numbers that can be used to trace the issuing unit. The paper trail can be followed,” the AFP public affairs office chief said.

He also assured the implementation of strict handling and control of its ammuntion as well as the conduct of a periodic inventory and wall-to-wall counting to account for each and every cartridge.

“Notwithstanding, the AFP will further enhance our strict firearms andammunition control measures and will treat
this case as a valuable lead to weed out corrupt personnel in our ranks. This case is a welcome development to once and for all institute an airtight system that will prevent pilferages in our system. Lastly, erring AFP personnel will be dealt with accordingly with the full force of our military justice system and that the result of our investigation will be brought out to the public at once,” Detoyato added.

On Sunday, operatives from the National Capital Region Police Office (NCRPO) arrested Edgardo and Rosemarie Medel in an entrapment operation in Valenzuela City.

Seized during the operation were two assault rifles, a handgun and 12,893 rounds of live ammunition for an M-60 light machine gun and a M-16 automatic rifle. (PNA)