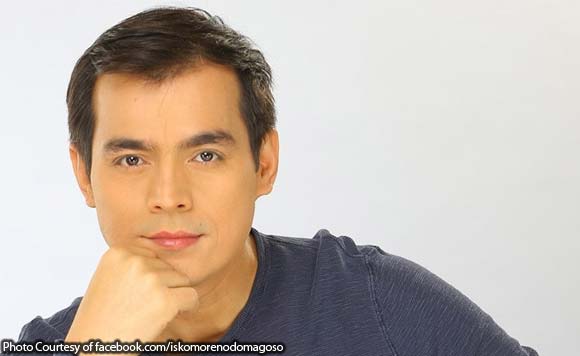 Former Manila vice mayor Isko Moreno will offer cash as an incentive to solve the city’s garbage problem in case he wins as mayor in the 2019 elections.

In a Facebook post, Moreno shared his “Pagkain sa Basura” plan as a way to make Manila cleaner.

Under the proposal, Manila residents can collect points whenever they exchange recyclable trash at junk shops.

Residents can collect points and exchange them for food items such as cup noodles, rice and canned goods.

The food items can be redeemed at Bayanihan Centers that will be put up all over the city.

Moreno, a former trash collector before being discovered as an actor, said it will be better to involve residents in making Manila clean.