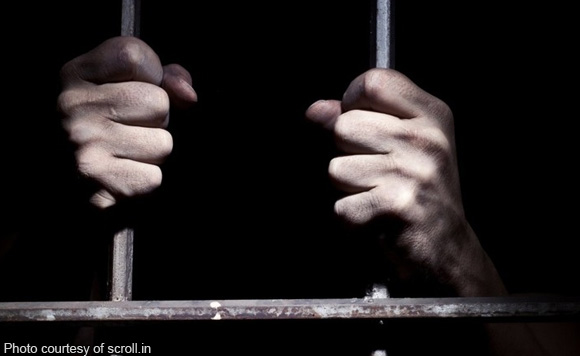 0 133,279
Share
Want more POLITIKO News? Get the latest newsfeed here. We publish dozens and dozens of politics-only news stories every hour. Click here to get to know more about your politiko - from trivial to crucial. it's our commitment to tell their stories. We follow your favorite POLITIKO like they are rockstars. If you are the politiko, always remember, your side is always our story. Read more. Find out more. Get the latest news here before it spreads on social media. Follow and bookmark this link. https://goo.gl/SvY8Kr

Police on Thursday seized an estimated PHP13.6-million worth of shabu inside a condominium unit in San Juan City rented by a Korean national.

The search was made following the arrest of Kim and his cohort Marvin Yu in a buy-bust operation on Wednesday.

Seized from the suspect were shabu weighing approximately 2 kilos, with a street value of P13.6 million, chemicals, several drug paraphernalia, three weighing scales, and bundles of money amounting to P450,000.

The suspects are now under police custody and are facing violation of Republic Act No. 9165, or the Comprehensive Dangerous Drugs Act of 2002. (PNA)