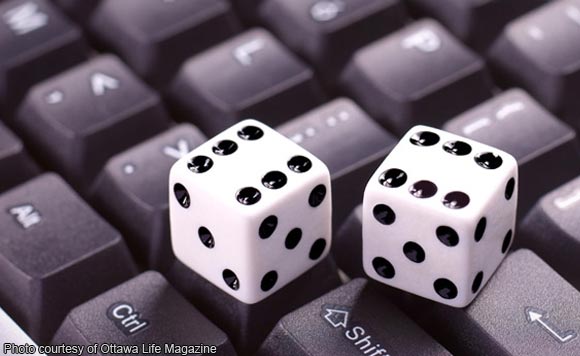 MANILA — The National Bureau of Investigation (NBI) on Tuesday announced the arrest of 15 Chinese nationals for illegal online gambling and a Nigerian swindler in separate operations in Manila, Parañaque and Angeles City, Pampanga last week.

Seized from the operation were 13 desktop computers, 25 smartphones and 24 prepaid SIM cards.

The seized computers were subjected to “OS Triage” by NBI digital forensics experts to confirm the illegal online gambling operations.

The NBI also presented five individuals who were arrested in a separate operation in three condominium units in Manila on Nov. 22.

Ogun was arrested in an entrapment operation last Nov. 14 on a computer hacking scam which diverted funds from victims’ bank accounts. (PNA)