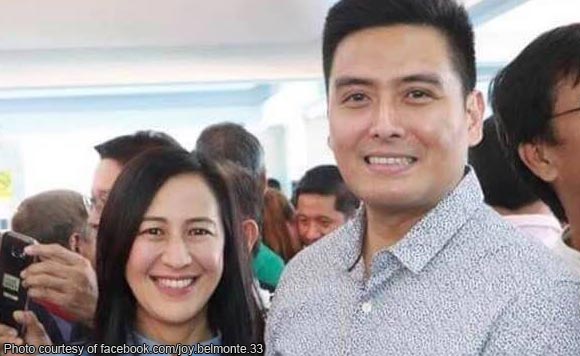 Quezon City Vice Mayor Joy Belmonte has expressed her love and fondness for Congressman Alfred Vargas on his birthday.

L”oyalty and trust among political allies is the most important component of healthy teamwork. Thank you Cong Alf for your loyalty and trust,” she said.

Belmonte was among the politikos who joined Vargas in his birthday celebration.

Vargas is running for re-election as the congressional representative of Quezon City’s fifth district.