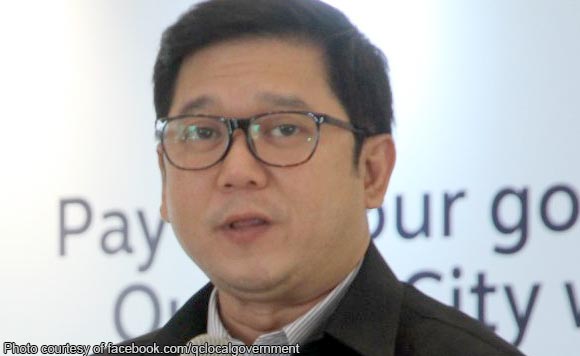 It was a shocker, but definitely understandable.

Vice Mayor Joy Belmonte ended all allegations about why incumbent Mayor Herbert Bautista suddenly decided against running as congressman of Quezon City despite a bulletproof plan in place.

Bautista surprised everyone, Belmonte included, when he did not show up at the Commission on Elections to file his candidacy. There were also rumors that this was because he did not get the blessing of the Nationalist People’s Coalition to do so, but Belmonte said this was false.

“While we are extremely saddened that the Mayor has decided not to run as our congressman as we expected, we understand his decision w heavy hearts. He has often mentioned to me in the past that he regrets not spending quality time with his four children, whom he told me are at a crossroads in their lives, having just graduated from college,” Belmonte said.

“Let those intrigues be put to rest.”

Instead, Bautista will dedicate his life into fathering his four kids

“We wish the Mayor happiness and salute him for not being attached to power, money or position as other politicians tend to be. Family is, after all, everything. And with hearts filled w gratitude, we thank him for all the years of service he has rendered our City,” Belmonte added.