Vico is Twitter’s favorite Sotto. Find out why 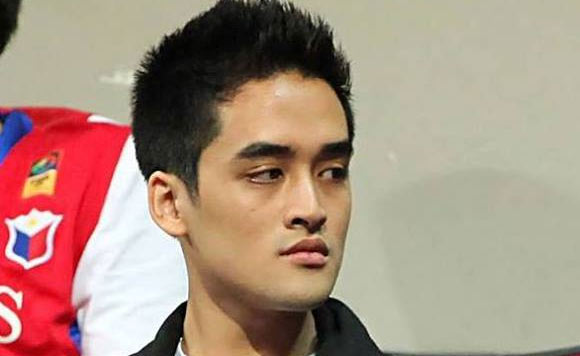 The young politiko appears to be paving his own legacy in politics.

Newbie Councilor Vico Sotto, son of actors Vic Sotto and Coney Reyes, shocked many as he filed his candidacy as mayor of Pasig City after just one term in his post.

The 29-year-old will go against Mayor Bobby Eusebio, whose clan has ruled the city for years. The young Sotto is leveraging his candidacy on his call for transparency in the local government, as he shepherded the passage of a Freedom of Information ordinance at the Pasig City Council.

Netizens were quick to praise his passion and bravery and flooded him with messages of support.

“Be the Vico in a world full of Tito,” another added, referring to his uncle, Senate President Tito Sotto.

I think Vico’s conviction and will are far from his uncle. You have my prayers Vico.

Be the Vico in a world full of Tito.

Others were quick to tell him to solve Pasig’s worsening traffic woes.

If you win Mayor of Pasig. Hope you can consider Traffic Planning in your city! There’s so many talented traffic engineers in the country consult them wisely!! ????