Parang narcos: Church condemns use of statues of saints to smuggle drugs 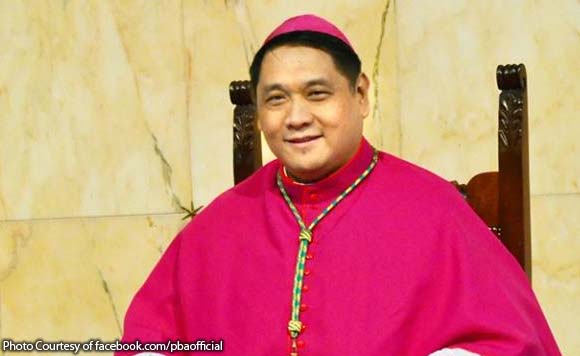 Catholic Church officials on Friday has condemned the people using images of saints to hide illegal drugs entering the country.

Pasig Bishop Mylo Hubert Vergara, chairman of the Catholic Bishops’ Conference of the Philippines-Episcopal Commission on Social Communication (CBCP-ECSC), said such act was disrespectful to the Catholic faithful.

The Catholic prelate was reacting on the seizure of the more than P15.4 million worth of illegal drugs by Bureau of Customs and Port of Ninoy Aquino International Airport (NAIA).

According to the BOC, the over 2.21 kilos of shabu (crystal meth), 48 oil ampules and 12 pieces of small plastic containers with jelly marmalade that were found to contain cannabis or marijuana, and several boxes of Valium and Mogadon, were concealed in five packages that arrived at the Central Mail Exchange Center and FedEx warehouse on separate dates.

The illegal drugs from Thailand, USA, Africa, and Pakistan were hidden in religious frames, foot and calf massager, letter, boxing gloves and baseball jersey, and clothes.

Fr. Melvin Castro, chancellor at the Diocese of Tarlac, also censured the move, urging those engaged in irregularities to stop using religious images.

“It is strongly condemnable and it is a sacriligeous action. Spare religious values from despicable acts,” he added.

The seized drugs are now in the custody of the Philippine Drug Enforcement Agency for further investigation and disposition. (PNA)