No to discrimination: QC council OKs creation of panel on gender-based violence 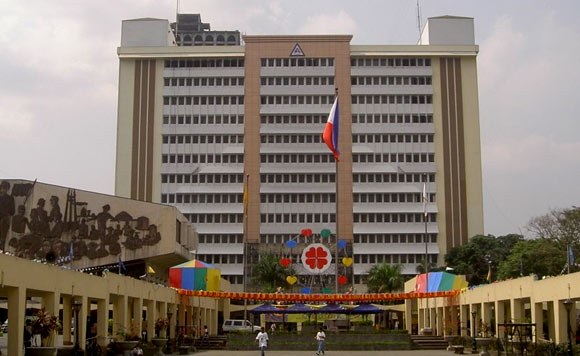 The Quezon City council has passed an ordinance creating a committee on gender-based violence to serve victims better.

Under the ordinance, the committee on gender-based violence will be tasked to formulate plans and policies to address the needs of the victim-survivors of gender-based violence by providing a safe environment and facilitating recovery through medical, psychiatric/psychological, legal support, and social services.

The panel, will also approve policy guidelines of the services and programs of the Protection Center and monitor and evaluate its implementation, as well as collaborate with other agencies to forward the advocacies of the committee, raise awareness, and pool efforts to address the problem of gender-based violence.

The committee will be led by Mayor Bautista with the City Council Committee on Women, Family Relations, and Gender Equality and Committee on Children chairpersons as members.