Better be ready! House OKs resolution urging NDRRMC to prepare for ‘the Big One’ 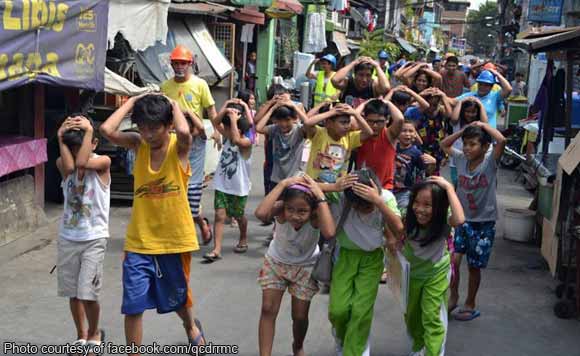 The House of Representatives has adopted a resolution urging the National Disaster Risk Reduction Management Council (NDRRMC) and its agency-members to submit their plans of action in preparation for the “Big One,” a major earthquake feared to cripple Metro Manila.

House Resolution No. 1938 seeks to spur the NDRRMC and other concerned agencies into action after a House inquiry revealed that government preparations for a major earthquake are lacking.

Under the measure, the Metro Manila Development Authority is urged to spearhead a massive public information campaign to educate the residents, businesses, and government sectors on how they must get ready for the earthquake and its after-effects.

Meanwhile, the Department of National Defense (DND) through its Office of Civil Defense (OCD) is tasked with the establishment of a roadmap for a safe and resilient Metro Manila using specific, accurate, and up-to-date information on existing vulnerabilities and risk reduction and management measures.

The resolution also urges the Department of Public Works and Highways (DPWH) to conduct an engineering audit of the structural integrity and reliability of Metro Manila buildings.

A 2004 study by the MMDA and the Philippine Institute of Volcanology and Seismology (PHIVOLCS) showed that the West Valley Fault traversing Metro Manila is ripe for a magnitude- 7.2 earthquake.

Continue Reading
Department of National DefenseDepartment of Public Works and HighwaysHouse of RepresentativesNational Disaster Risk Reduction & Management CouncilOffice of Civil DefensePhilippine Institute of Volcanology and Seismology
0
Share
Politiko would love to hear your views on this...
Trending News
More Stories