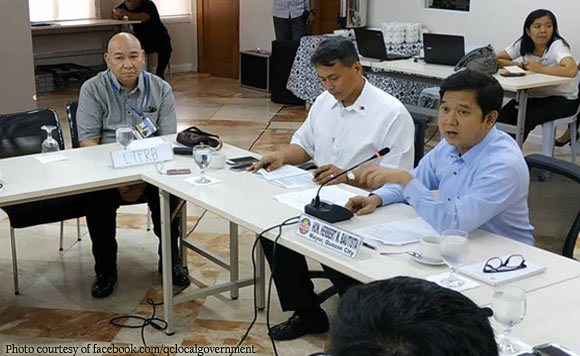 “The assistance of the Quezon City local government should be utilized to become a pro-active partner of the Department of Transportation (DOTr), Land Transportation Franchising and Regulatory Board (LTFRB) and private sectors in creating a long-term effective solution to traffic,” Medalla said in an interview Monday.

The members of the Quezon City Public Transport Service Board, to be headed by the Mayor, are the chiefs of City Planning and Development Office, Engineering Department, and Department of Public Order and Safety.

The City Council Committee on Transportation chairman will also be part of the Board, as well as representatives from DOTr, LTFRB, transport sectors, private sectors, and the Liga ng mga Barangay President.

The Board will be responsible to conduct research on transportation studies, guidelines, plans, and policies within the city and its adjoining cities; coordinate with other agencies such as DOTr, LTFRB and also private sectors; initiate public consultations with various sectors; and collect data and identify which routes were under-served or over-served.

“It is timely that the Quezon City local government, through its different departments, create/determine a comprehensive and rationalized public transport plan because they are knowledgeable in the formulation of policies not only within their territory but also to its adjoining cities, monitor the volume of motor vehicles in main throughfares and gather information through public consultation for the benefit of the riding public,” Belmonte said. (PNA)