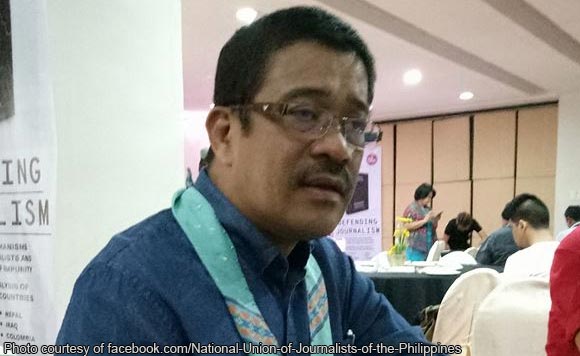 Zarate issued the statement following Diokno’s disclosure of a possibility for the executive to submit a supplemental budget if Congress passes all the remaining tax reform packages like the TRABAHO bill, previously knowned as “TRAIN 2” bill.

“He (Diokno) is practically blackmailing members of Congress into agreeing with the anti-people tax measures like TRAIN 2, which would again prove to be burdensome to our already over-taxed people,” said Zarate.

Zarate stressed the supplemental budget being dangled by Diokno is supposed to compensate for the proposed budgetary cuts of some agencies next year that members of the House of Representatives recently objected to.

The militant solon urged his colleagues in the Lower House “not be blackmailed or bullied” by the economic managers of the Duterte administration.