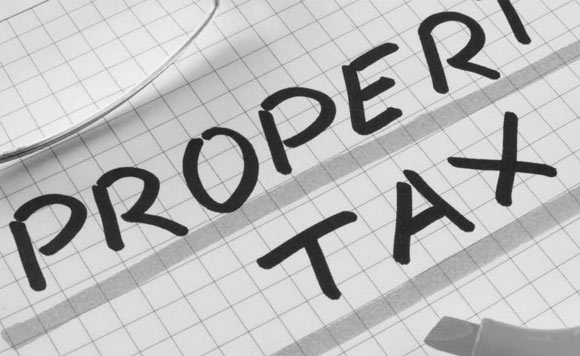 0 652
Share
Want more POLITIKO News? Get the latest newsfeed here. We publish dozens and dozens of politics-only news stories every hour. Click here to get to know more about your politiko - from trivial to crucial. it's our commitment to tell their stories. We follow your favorite POLITIKO like they are rockstars. If you are the politiko, always remember, your side is always our story. Read more. Find out more. Get the latest news here before it spreads on social media. Follow and bookmark this link. https://goo.gl/SvY8Kr

The Caloocan City government has incurred P202.46 million in foregone revenue from real property taxes (RPT) due to the failure to go after delinquent taxpayers and update its fair market values, according to the Commission on Audit (COA).

In its 2017 annual audit report, the COA said the city only realized P5.671 billion in RPT revenue last year, falling short of the projected figure of P5.978 billion.

Aiditors said the non-revision of the schedule of fair market values (SFMV) as mandated by Sections 212 and 219 of the Local Government Code meant the city could not update its tax rates and collect more revenue.

The proposed revised SFMV was only submitted to the Bureau of Local Government Finance (BLGF) last September 2017.

The COA also fund that the Langaray Market administrator had failed to intensify the collection of unpaid rentals from delinquent tenants and impose the corresponding surcharges and penalties.

Cash tickets were not issued either to the occupants of the city’s talipapas.