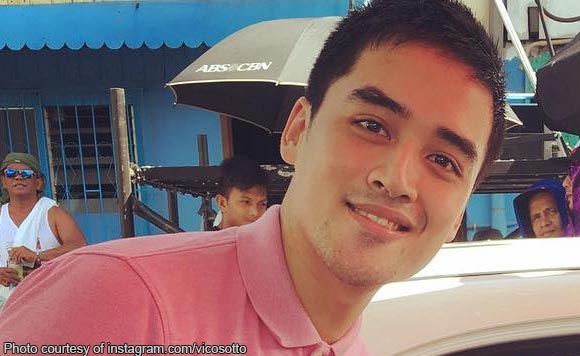 0 104,720
Share
Want more POLITIKO News? Get the latest newsfeed here. We publish dozens and dozens of politics-only news stories every hour. Click here to get to know more about your politiko - from trivial to crucial. it's our commitment to tell their stories. We follow your favorite POLITIKO like they are rockstars. If you are the politiko, always remember, your side is always our story. Read more. Find out more. Get the latest news here before it spreads on social media. Follow and bookmark this link. https://goo.gl/SvY8Kr

His legacy touched the heart of this young one.

Pasig Councilor Vico Sotto joined many others in recognizing the late Naga City Mayor Jesse Robredo on his death anniversary. Robredo, the husband of Vice President Leni Robredo, has been known for game-changing reforms on government transparency.

Sotto said that while he never got to meet Robredo, his advocacies resonate well with him.

“The Transparency Ordinance I filed in Pasig is, in part, inspired by Jesse Robredo,” he added.

I never had the chance to meet Jesse Robredo, but I'm so thankful for his life and all that I've learned from his wisdom & leadership, even if only indirectly through mutual friends, reading, and videos. pic.twitter.com/wvcvu8OtR8

The Transparency Ordinance I filed in Pasig is, in part, inspired by Jesse Robredo.

JV Ejercito counts Iñigo Zobel as one of his BFFs

PM Vargas gets blessed on his birthday