The family business must go on: Camille Villar to run for Las Piñas rep in 2019 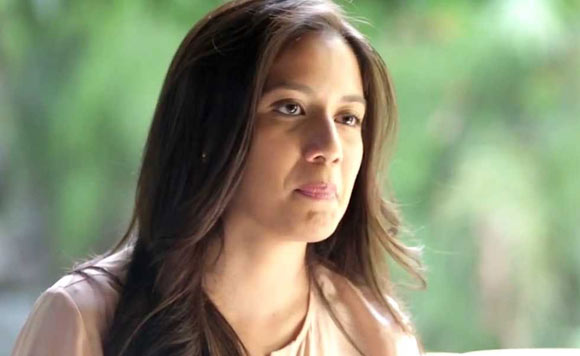 0 8,749
Share
Want more POLITIKO News? Get the latest newsfeed here. We publish dozens and dozens of politics-only news stories every hour. Click here to get to know more about your politiko - from trivial to crucial. it's our commitment to tell their stories. We follow your favorite POLITIKO like they are rockstars. If you are the politiko, always remember, your side is always our story. Read more. Find out more. Get the latest news here before it spreads on social media. Follow and bookmark this link. https://goo.gl/SvY8Kr

Camille Villar, the only daughter of Senator Cynthia Villar and businessman Manny Villar, will run for congresswoman of the lone district of Las Piñas City in 2019.

Manny confirmed his daughter’s entry into politics to the Philippine Daily Inquirer.

“Matagal na ready ‘yan,” the former senator said about Camille, who is currently working in the family business, Vista Land and Lifescapes.

Manny explained that Camille had the longest political exposure among his three children since she lived with him and Cynthia for the longest time.

The couple’s two sons, Paolo and Mark, studied abroad while Camille spent most of her time in the Philippines.

Camille has to run for congresswoman since Las Piñas City, the Villar’s bailiwick, does not have a congressional representative since Mark was appointed as Public Works Secretary.