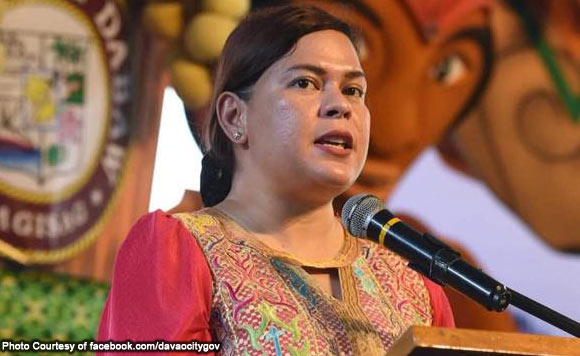 0 883
Share
Want more POLITIKO News? Get the latest newsfeed here. We publish dozens and dozens of politics-only news stories every hour. Click here to get to know more about your politiko - from trivial to crucial. it's our commitment to tell their stories. We follow your favorite POLITIKO like they are rockstars. If you are the politiko, always remember, your side is always our story. Read more. Find out more. Get the latest news here before it spreads on social media. Follow and bookmark this link. https://goo.gl/SvY8Kr

The Davao City government approved PHP1 million in aid to help its sister-city Marikina in its relief operations for the families affected by flooding following days of heavy rains in the National Capital Region.

Al-ag said Marikina has already declared a state of calamity after being hard-hit by typhoons Inday and Josie. He said a total of 1,271 families or 5,265 individuals have been affected by the calamity.

The city also recently provided over PHP4 million in assistance to eight local government units in the provinces of Bulacan, Pampanga, Pangasinan and Tarlac affected by flooding.