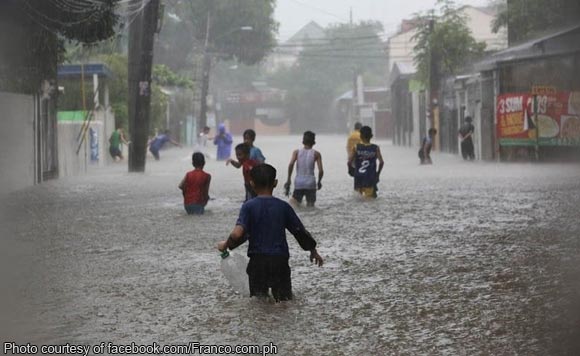 Quezon City congressman Winston Castelo is convinced that the Department of Public Works and Highways’ (DPWH) incomplete flood control projects worsened the flooding in Metro Manila during the onslaught of the southwest monsoon over the weekend.

Castelo, chairperson of the House committee on Metro Manila development, said the matter should be investigated by Congress because it might mean that not all of the funds for the projects are spent by DPWH.

Based on the Commission on Audit’s 2017 audit report, the DPWH under Secretary Mark Villar had thousands of incomplete infrastructure projects. These include 622 initiatives for flood control, 879 school buildings, 100 farm to market roads and 733 roads and bridges.

The agency also had 2,334 projects worth P62 billion which were not finished on time. Some 135 projects amounting to P6 billion were suspended.

Meanwhile, 15 projects worth P2 billion were terminated by DPWH.