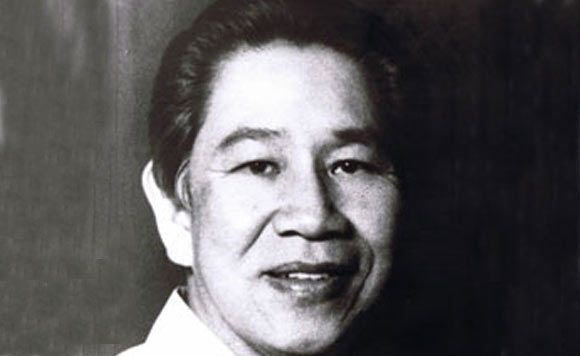 0 646
Share
Want more POLITIKO News? Get the latest newsfeed here. We publish dozens and dozens of politics-only news stories every hour. Click here to get to know more about your politiko - from trivial to crucial. it's our commitment to tell their stories. We follow your favorite POLITIKO like they are rockstars. If you are the politiko, always remember, your side is always our story. Read more. Find out more. Get the latest news here before it spreads on social media. Follow and bookmark this link. https://goo.gl/SvY8Kr

Locsin was named a National Artist by the late President Corazon C. Aquino in 1990.

Among the famous buildings he designed were the Cultural Center of the Philippines, Folk Arts Theater, Philippine International Convention Center, Philcite and The Westin Hotel, which is now known as the Sofitel Philippine Plaza.

Locsin was also behind the architectural design of Istana Nurul Iman, the palace of the Sultan of Brunei.