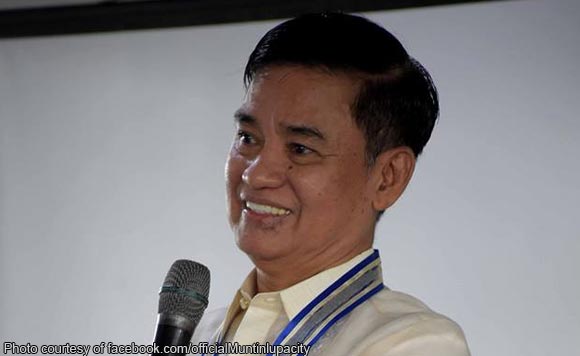 0 733
Share
Want more POLITIKO News? Get the latest newsfeed here. We publish dozens and dozens of politics-only news stories every hour. Click here to get to know more about your politiko - from trivial to crucial. it's our commitment to tell their stories. We follow your favorite POLITIKO like they are rockstars. If you are the politiko, always remember, your side is always our story. Read more. Find out more. Get the latest news here before it spreads on social media. Follow and bookmark this link. https://goo.gl/SvY8Kr

The state of the art Colegio de Muntinlupa (CDM) opened its doors to the public just in time for a new school year.

The city college boasts of “green” initiatives, such as the use of solar energy for electricity, a mechanism for collecting rain water, and a wind dual piping with sun and wind breakers.

In his speech, Fresnedi said the establishment of CDM is in line with Muntinlupa’s goal of being an investment hub.