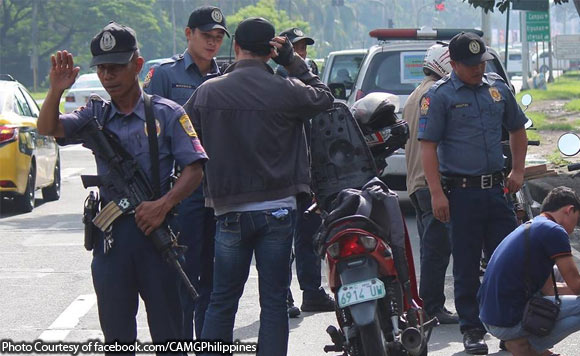 Metro Manila has been placed under heightened alert after a blast at a military checkpoint in Basilan, which killed 10 people Tuesday.

While the police has not received any threat targeting Metro Manila, Eleazar called on the public to report any unusual activity to authorities.

The bombing in Basilan killed a soldier, four paramilitary troopers and four civilians, including a mother and child. The suspected bomber also died.

In light of the incident, Eleazar directed all district directors and policemen to intensify anti-criminality efforts and conduct checkpoint operations regularly.