Free for all! LGBT desks to be found in QC police stations soon 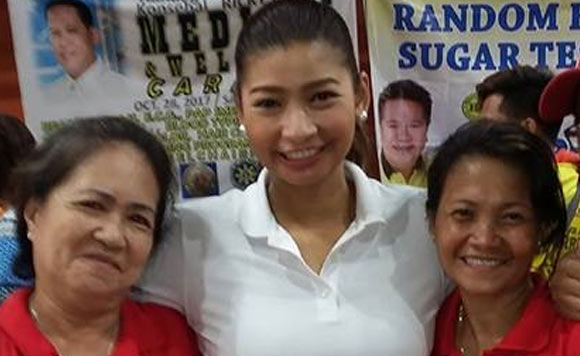 0 1,155
Share
Want more POLITIKO News? Get the latest newsfeed here. We publish dozens and dozens of politics-only news stories every hour. Click here to get to know more about your politiko - from trivial to crucial. it's our commitment to tell their stories. We follow your favorite POLITIKO like they are rockstars. If you are the politiko, always remember, your side is always our story. Read more. Find out more. Get the latest news here before it spreads on social media. Follow and bookmark this link. https://goo.gl/SvY8Kr

The Quezon City local government is supporting the establishment of lesbian, gay and transgender (LGBT) desks in police stations.

“In spite of this reality, there is an absence of government mechanism or intervention directed to monitor, let alone address, the incidents of discrimination and even violence against the Filipino LGBT community,” Juico said.

Through House Bill 2952, the LGBT desks are set up in each police station that act on all cases involving crimes against chastity, sexual harassment, and abuses committed against LGBTs in the country.

The Philippine National Police is also tasked to ensure the gender neutrality of its human resource processes, from the recruitment and selection to the promotion and deployment of police officers.

House Bill 2952 also seeks to create a police organization that is able and eager to respond to any criminal or emergency incident, regardless of the gender orientation of the people involved. (PNA)

Caloocan Mayor Along Malapitan informs EU delegates of his…

Pasig helps businesses adapt to traffic disruptions due to…