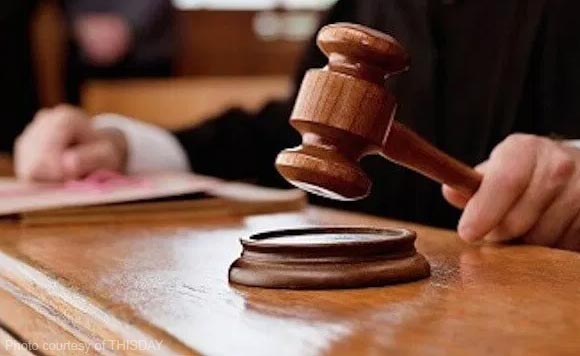 The trial on the death of 17-year-old Kian delos Santos continues.

This after a Caloocan judge denied the bid of the three accused policemen to dismiss the case.

The prosecution and defense panels on Thursday orally offered their exhibits of evidence, formally wrapping up the presentation of prosecution evidence.

The judge allowed the defense panel to present its first witness on August 6 who is one of the accused, Police Officer 3 Arnel Oares.

The court decision on this case will mark the first acquittal or conviction of police officers for alleged abuses in connection with the government’s aggresive campaign against illegal drugs.