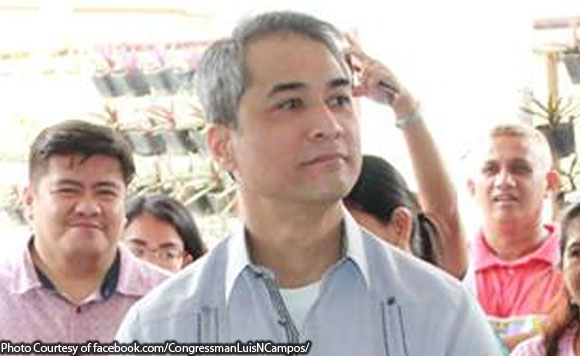 “Measured minimum wage increases are now more than justified, so we are counting on the boards to do their job,” Campos said in a statement on Sunday.

There are some 4.1 million minimum wage earners in the private sector, according to the Department of Labor and Employment.

The politiko pointed out that Bangko Sentral ng Pilipinas (BSP) itself expects consumer price increases to gather steam in the current quarter.

“The BSP has basically implied that the 5.2 percent inflation rate in June – already the highest in more than five years – is bound to worsen before it eases,” he said.

Inflation “peak will probably occur sometime in the third quarter,” before slowing down to between 2-4 percent in 2019, the BSP said in a statement on July 5.

Despite the 4.3 percent average inflation rate in the first semester, Campos said only four of the 17 regional wage boards have so far ordered minimum pay increases.

The Calabarzon (Region 4A) board increased minimum wages by P14 to P21.50 effective April 28.

The Soccsksargen (Region 12) board raised minimum wages by P16 to P18 effective May 11.

The Eastern Visayas (Region 8) board added P20 to P30 to minimum wages, with the order still pending publication and effectivity.