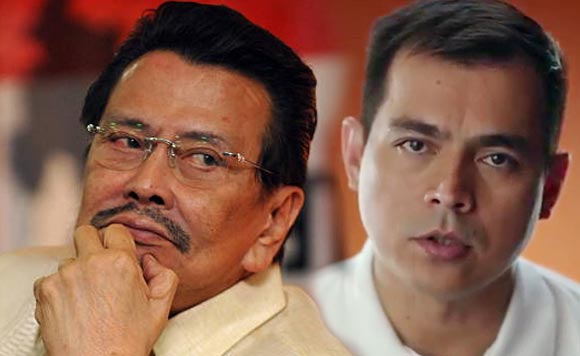 Manila Mayor Joseph “Erap” Estrada lashed out at his former protégé Isko Moreno for sowing intrigue against him.

Estrada belied reports that he has ordered the demolition of a slaughterhouse in Tondo to give way to the construction of a cockpit arena.

“That is not true. It’s just a big lie, political intrigue. There is no project yet for the demolition of Vitas slaughterhouse to replace it with a cockpit arena,” the veteran politiko said.

He noted that government projects can only be implemented if there is a resolution approved by the city council.

Estrada then pointed fingers at former vice mayor Moreno saying that the political intrigue was his “handiwork”.

“The councilors quoted in the report are Isko Moreno’s men,” the former President said.

Estrada said the city government will support a sports hub like the Araneta Coliseum to be built in the area and not a cockpit arena.

But he noted that “there is no approved project yet on that area.”