Safe so far: NCRPO receives no security threat to SONA yet 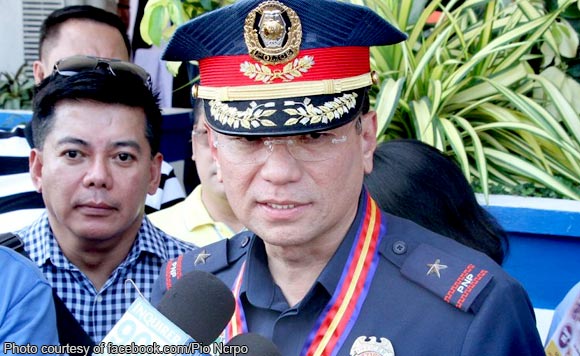 All security measures are in place for the third State of the Nation Address (SONA) of President Duterte.

According to National Capital Region Police Office chief Guillermo Eleazar, his office has not received any security threats to the nation address of the President on July 23.

He said aside from 6,000 policemen and some 600 soldiers who will secure the SONA, several personnel from MMDA and Quezon City’s Department of Public Order and Safety will also be deployed to help secure the Batansang Pambansa Complex in Quezon City.

He said the police will enforce “maximum tolerance” in dealing with various groups who will conduct rallies during the annual event.

“All groups who want to express their sentiments are free to do so, with or without permit to stage rally. But the policy on applying for permit stands,” he said.

Meetings and consultations with stakeholders are being undertaken to ensure smooth conduct of the event, he added.

He also appealed to groups of protesters as well as supporters to observe agreements during consultations to ensure peace and order, and to avoid violence.