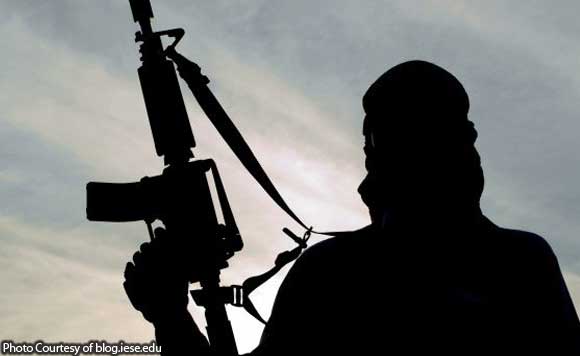 Authorities are hopeful that the 3rd State of the Nation Address (SONA) of President Duterte will be safe and peaceful.

According to National Capital Region Police Office chief Guillermo Eleazar, they have yet to receive reports of any terrorist threat during the annual nation address of the President.

“We should not be caught with our pants down. Let us open our eyes and ears so we could be a step ahead of those who are out to embarrass the President,” said Eleazar, who is the task force commander for SONA security.

He has ordered all intelligence units to coordinate with their “assets” in the field to monitor activities of groups that may be planning to sabotage the SONA.

He said the NCRPO intelligence division would also coordinate with their counterparts in the military to quash any attempt to disrupt the event.

He likewise ordered the conduct of checkpoint operations in all entry and exit points in Metro Manila to prevent any group from sneaking in firearms and explosives.

At least 6,000 policemen will be deployed to secure the Batasang Pambansa Complex during the SONA.