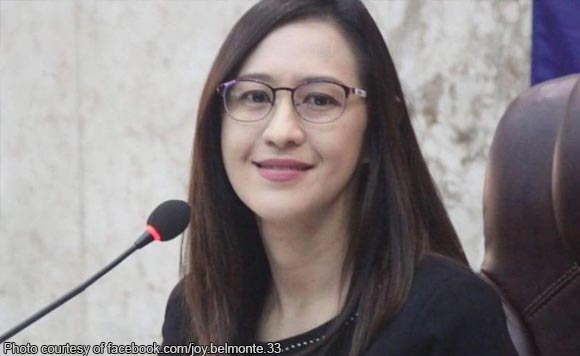 Contrary to the group’s claim, the City Council has already done its part as far as their demands are concerned.

Vice Mayor Joy Belmonte took her thoughts to Facebook as she addressed the issues raised by the ACT teachers’ party-list, whose members staged a rally in front of the Quezon City Hall.

“Given the reaction to the news item of ABS CBN last night pertaining to the rally conducted by the ACT teachers, I would like to clarify to the public that out of the five concerns they raised (in addition to their opposition to drug testing), the following concerns have already been addressed by the City Council via legislation before the said rally even took place,” Belmonte said.

She added that the council has approved bigger allowances for public school teachers, while their other demands are out of their hands.

“Their other two concerns are not within the jurisdiction of the City Council,” Belmonte added.

“Please note dear teachers that all things can be discussed and agreed upon w/o need for rallying. One only resorts to rallies for media attention as a last resort when your leaders are not listening.”