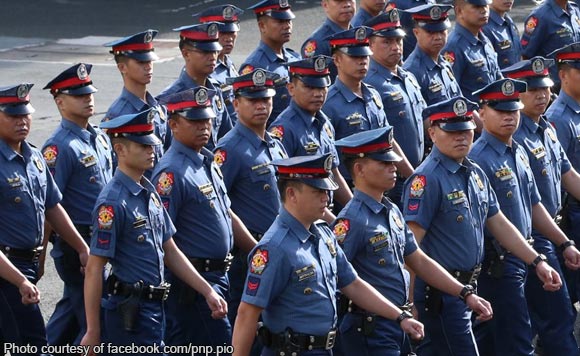 The police must do something.

The Volunteers Against Crime and Corruption (VACC) has urged the Philippine National Police to address the industry of gun-for-hire amid the recent spate of killings involving local government officials.

VACC spokesperson Boy Evangelista expressed concern regarding the series of killings which have involved prosecutors, priests and local politikos such as mayors, vice mayors and barangay captains.