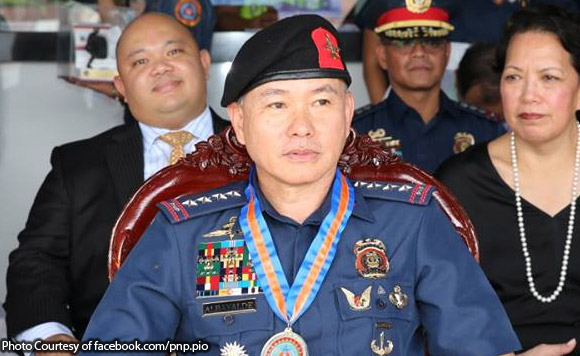 “Let me state this clearly, we strongly condemn this kind of deviant behavior in our ranks. We will make sure that the full force of the law will be meted against this erring policemen if found guiltyafter a swift investigation that is now being conducted by NCRPO,” the PNP chief added.

The video shows a naked female asked to bend over and bare herself to the camera.

“Let the axe fall where it should and definitely you will hear from NCRPO the soonest time possible,” Albayalde said. (PNA)