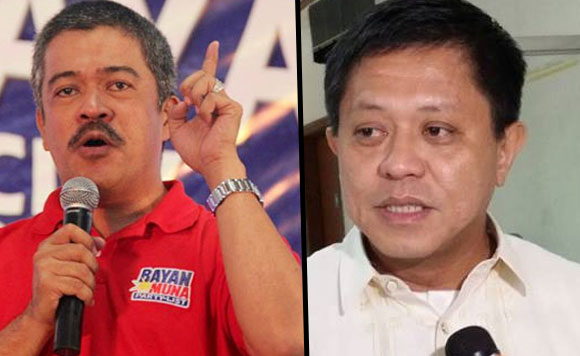 Consumers can expect prices of basic goods to rise further due to the continued implementation of the Tax Reform for Acceleration and Inclusion (TRAIN) Law, two opposition lawmakers warned Thursday (July 5).

Bayan Muna party-list Rep. Carlos Isagani Zarate said the current 5.2 percent inflation rate might balloon to 6 percent by the end of the year.

“(It) sorely expected and is even bound to soar higher as long the regressive TRAIN law is implemented,” he said.

Akbayan party-list Rep. Tom Villarin said the poor will be the sector hit most by the rising inflation rate because the prices of basic goods will certainly go up.

He warned that more Filipinos will become poor as a result of the rising inflation and weakening peso.

“Investor confidence will go down and with less investments, there will be less jobs. With no jobs and costly living, this will drive people to crime,” Villarin said.

The lawmaker warned that the rising inflation will also result in a hike in government borrowings and costlier spending for the public sector.

“This will lead us to another cycle of heavy debts that forces government to impose austerity measures like cutting down social services and subsidies to the poor,” he said.