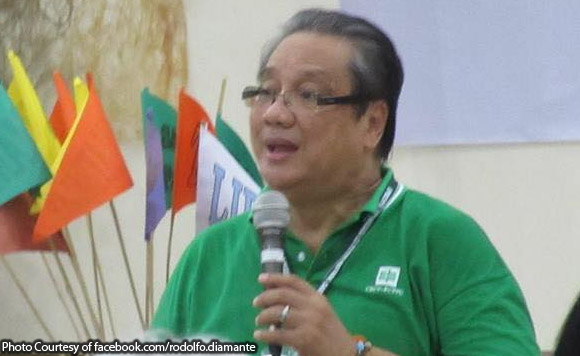 Some 12 years after capital punishment was abolished in the Philippines, the Catholic Bishops Conference of the Philippines will remain vigilant against any attempt to revive the death penalty.

“Rendering the death penalty as a means to obtain justice simply does the opposite as recent history has proven,” Diamante said.

In 2006, then President Gloria Arroyo abolished the death penalty, shortly before meeting with then Pope Benedict XVI.

Diamante maintained that “any deprivation of the right to life will not gain justice for all”.

“The death penalty has not deterred criminality and has even spurred more injustice by killing the innocent, those wrongly accused, those without proper defence and those who have been deprived of the opportunity to reform and restore the injury they caused to others. This is because ours is a system of justice replete with human errors,” he said.

Also, Diamante reiterated the church’s appeal to lawmakers to use “restorative justice” to deter criminality.

“While our justice system seeks to punish the wrongdoer, it should move beyond punishment and seek healing of all stakeholders, the victim, the offender, and the society we live in,” he said.