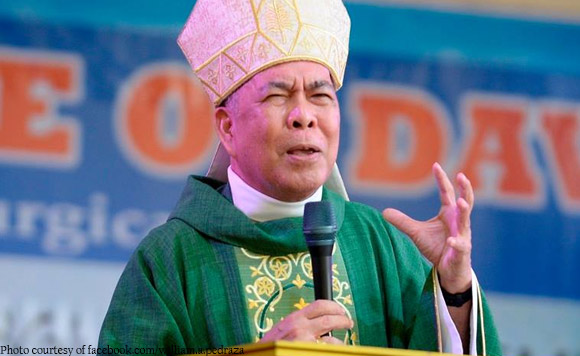 Following the recent killing of at least three priests in recent weeks, the Catholic Bishops Conference of the Philippines may take up a security protocol for religious workers when it holds its plenary in July.

CBCP President and Davao Archbishop Romulo Valles said this comes after the Philippine National Police claimed it has no information on groups out to kill priests.

“That could be discussed by the bishops,” Valles said of the prospective security protocol (https://www.veritas846.ph/security-protocol-pag-uusapan-sa-cbcp-plenary/).

In early July, the CBCP – which has some 10,000 priests under its jurisdiction – will meet for its plenary.

Earlier, Valles said it may not be proper for priests to be armed, as it may go against their mission to spread the Good News.

A security protocol for bishops was enforced in Mexico to ensure their safety.