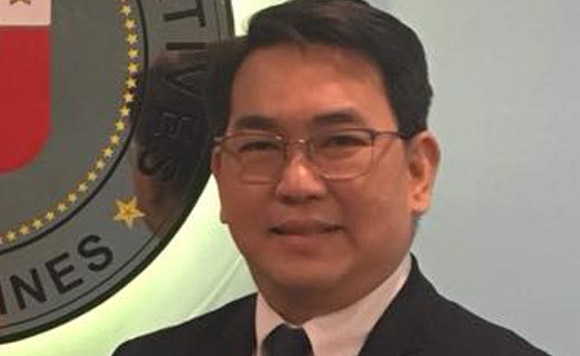 The politiko said he is expecting it to hit the $6-billion mark amid mounting deployment of Filipino sailors abroad.

“The number of Philippine-educated sailors and other staff deployed on foreign ocean-going vessels, including those on cruise ships and floating casinos, is likely to surpass the 500,000-mark for the first time this year,” Bertiz said in a statement Monday during the International Day of the Seafarer.

“We expect the enlistment of Filipino sailors to increase along with international ship traffic, as the global economy continues to expand,” he added.

Out of every $100 in personal cash remittance that the Philippines receives from Filipinos abroad, $20 comes from a sailor sending money to his family here, Bertiz said.

Citing figures from the Bangko Sentral ng Pilipinas, Bertiz said Filipino sailors sent home via banks a total of $1.934 billion from January to April this year.

Bertiz however warned of a “potential downside” due to the review being conducted by the European Maritime Safety Agency (EMSA) on the Philippines’ compliance with the International Convention on Standards of Training, Certification and Watchkeeping for Seafarers (STCW).

Failure to pass the EMSA review may adversely affect the deployment of some 80,000 Filipino sailors on European merchant ships, the Integrated Seafarers of the Philippines said.

The EMSA has been questioning the capability of the Philippines’ Maritime Industry Authority (MARINA) to ensure enforcement of the STCW, which sets minimum qualification standards for ship masters, officers and watch personnel.

“We are counting on Gen. Rey Leonardo Guerrero to manage the risks associated with EMSA’s audit and to build up compliance,” Bertiz said, referring to the retired Armed Forces Chief of Staff who assumed post as MARINA administrator last April.